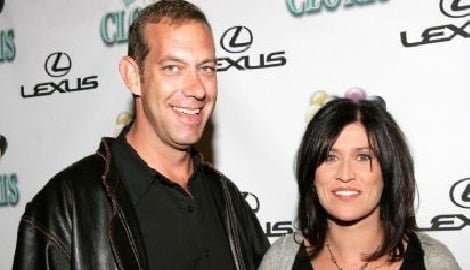 Marc Andrus is the longtime husband of TV actress, Nancy McKeon –who will be seen next in the upcoming season of Dancing With The Stars.

Marc’s stunning wife is the oldest woman competing this season, she has been paired with dance pro Val Chmerkovskiy.

Nancy was born on April 4, 1966 in Westbury, New York, and began her career as a toddler appearing in a Sears catalog modeling baby clothes. She continued in the entertainment industry, appearing in many commercials and soap operas like The Secret Storm and Another World.

McKeon’s TV credits span from “The Facts of Life” throughout the 1980s –where she played wisecracking Jo Polniaczek for eight seasons on the sitcom.

Nancy has an extensive acting resume, also playing Demi Lovato‘s mother on the Disney Channel series “Sonny with a Chance” in the 2000s. Other television roles include, the police drama The Division, the sitcom Can’t Hurry Love, with Mariska Hargitay, Style & Substance, with Jean Smart – Without a Trace, Touched by an Angel, and the TV movie Wild Hearts. The 53-year-old describes herself as an actress, director and producer. In addition to her career, Nancy is also a happily married woman and a mother.

She and hubby, Marc Andrus are the proud parents of two daughters, Aurora and Harlow Andrus.

Marc Andrus is also involved in the entertainment industry as he met Nancy on the set of the Hallmark film, A Mother’s Gift in the early 90’s. They began dating soon after and eventually tied the knot in 2003 after several years of courtship.

The couple currently reside in California but not many details are known about Andrus. The two have kept a low profile through the years. To know more make sure to check him out on the premiere of season 27 of DWTS, as he will surely be cheering on for his gorgeous wife 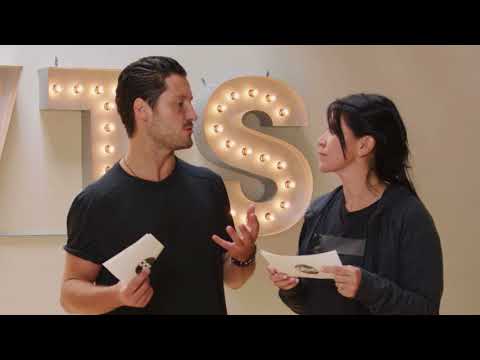