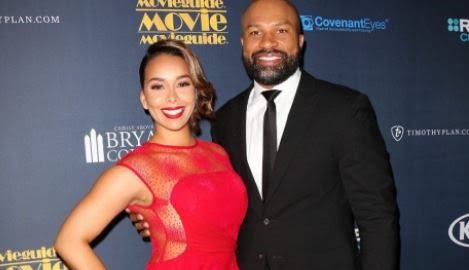 Gloria Govan Gloria Govan is the bombshell girlfriend of former NBA point guard turned coach, Derek Fisher. Her man played in the NBA for 20 years, 13 of which were with the Los Angeles Lakers. The season after he retired, Fisher was hired to be the head coach of the New York Knicks, compiling a … END_OF_DOCUMENT_TOKEN_TO_BE_REPLACED 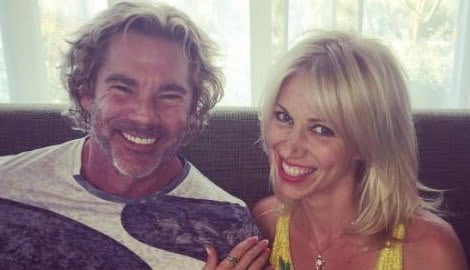 Rutledge Taylor Rutledge Taylor is the longtime boyfriend of 80’s singer/songwriter, Debbie Gibson. The two have been in a committed relationship for years. Born Deborah Ann Gibson on August 31, 1970; the New York native became a pop idol in the late 80’s with songs like Foolish Beat and Only in … END_OF_DOCUMENT_TOKEN_TO_BE_REPLACED

Bill Higgins Bill Higgins is the longtime husband of New York real estate queen and TV personality, Barbara Corcoran. His lovely wife is best known as one of the shark investors in ABC’s hit series, Shark Tank. Bill’s wife began building her $80 million empire in the 70’s after she co-founded a … END_OF_DOCUMENT_TOKEN_TO_BE_REPLACED 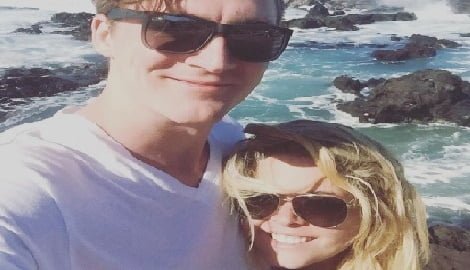 Hudson Sheaffer Hudson Sheaffer is the longtime boyfriend of gorgeous actress and singer, Sasha Pieterse. His gal, known for her role as Alison DiLaurentis in the series Pretty Little Liars –has been casted in season 25 of DWTS. That can only mean we’ll be watching a lot more of supportive … END_OF_DOCUMENT_TOKEN_TO_BE_REPLACED