You are here: Home / Archives for Evanna Lynch charity work 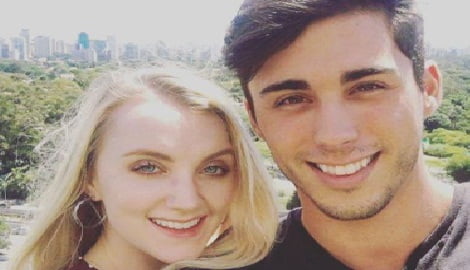 Andel Andel is the musican currently in a relationship with Irish actress, Evanna Lynch –best known for her role in Harry Potter. Evanna Lynch, best known as Luna Lovegood in the wildly successful Harry Potter franchise will be seen next in Dancing With The Stars. The Irish stunner was born … END_OF_DOCUMENT_TOKEN_TO_BE_REPLACED