You are here: Home / Archives for sean Penn daughter Dylan 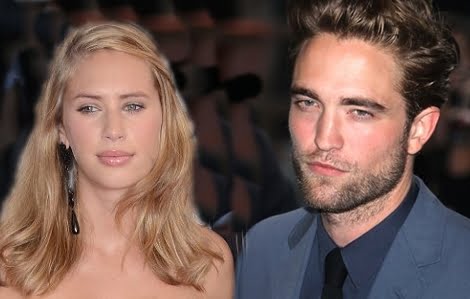 Early this week it was reported Robert Pattinson finally moved on from his tumultuous relationship with his Twilight co-star Kristen Stewart, and the lucky girl who joined him at a friend’s birthday party was just described as a brunette, but Robert Pattinson’s new flame is no brunette but a sexy … END_OF_DOCUMENT_TOKEN_TO_BE_REPLACED 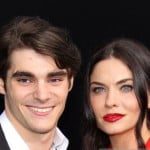